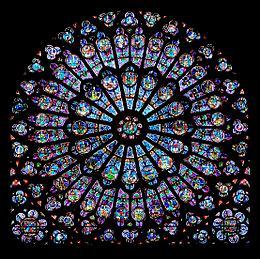 THE END OF YEARS

It was Saturday night, New Year’s Eve. Arlen was at the mini-mall Lavanderia Laundromat loading a washing machine. He was alone under the fluorescent glare. He shut the washer lid and pushed the tray of coins into the slot. The washer began to throb.

Arlen shuffled outside into the icy-cold evening. There was a lot of moonlight. He looked up at the great asteroid now looming brightly behind the full moon. The great asteroid made the moon look like the iris in a cosmic eyeball. It peered through the shimmering auroras in the upper atmosphere and it blinked behind the gauze of smoke from volcanoes far away.

“Aesthetics is dead,” replied Arlen curtly to the stranger. Arlen went back inside the Lavanderia Laundromat to watch the TV on the wall.